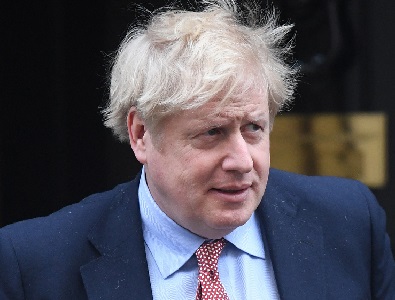 UK economic output shrunk in April for a second consecutive month, weighed down by decades-high inflation.

The Office for National Statistics (ONS) said on Monday that the GDP fell 0.3 percent in April after a drop of 0.1 percent in March.

According to the ONS, output in the services, production, and construction sectors fell – “the first time that all main sectors have contributed negatively to a monthly GDP estimate since January 2021.”

It further noted that businesses continued to report the impact of price increases and supply chain shortages.

The data has further fuelled fears of recession and comes as the Bank of England prepares to raise its main interest rate on Thursday at a fifth straight meeting in an effort to halt the rising price of commodities.

A portfolio manager at Quilter Investors, Paul Craig said, “Despite weakening economic growth, the Bank of England this week is expected to raise rates further as it seeks to get inflation under control.”

“While a recession is still a while away, it is looming on the horizon and its effects will begin to be felt in the UK well before we are officially in one.”

In his reaction to Monday’s GDP data, David Bharier, head of research at the British Chambers of Commerce, said “Businesses from all sectors are facing unprecedented rises in raw material costs, soaring energy bills, and wage pressures.”

UK annual inflation is presently at the highest level in 40 years at nine percent.